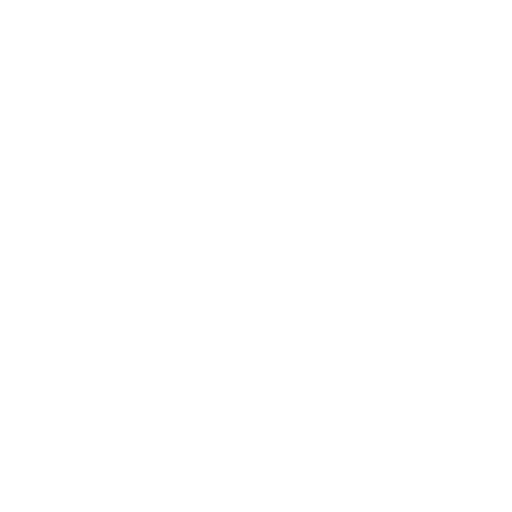 History of the Monument

In 2001, the UAW Local 2075 Veterans Committee decided to thank the Veterans of Ohio and the rest of America for their service. George McManus, a Millwright and U.S. Navy Veteran, produced a small, flat piece of cardboard with five vertical strips of paper on it, that together composed the American Flag. 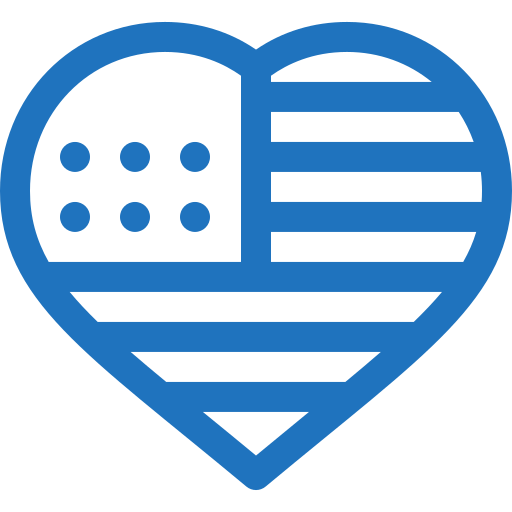 Facts About The Monument

Dedicated to the men and women who have served to protect our freedom.

Take a look at our detailed direction page to see how to visit the Veterans Freedom Flag Monument.